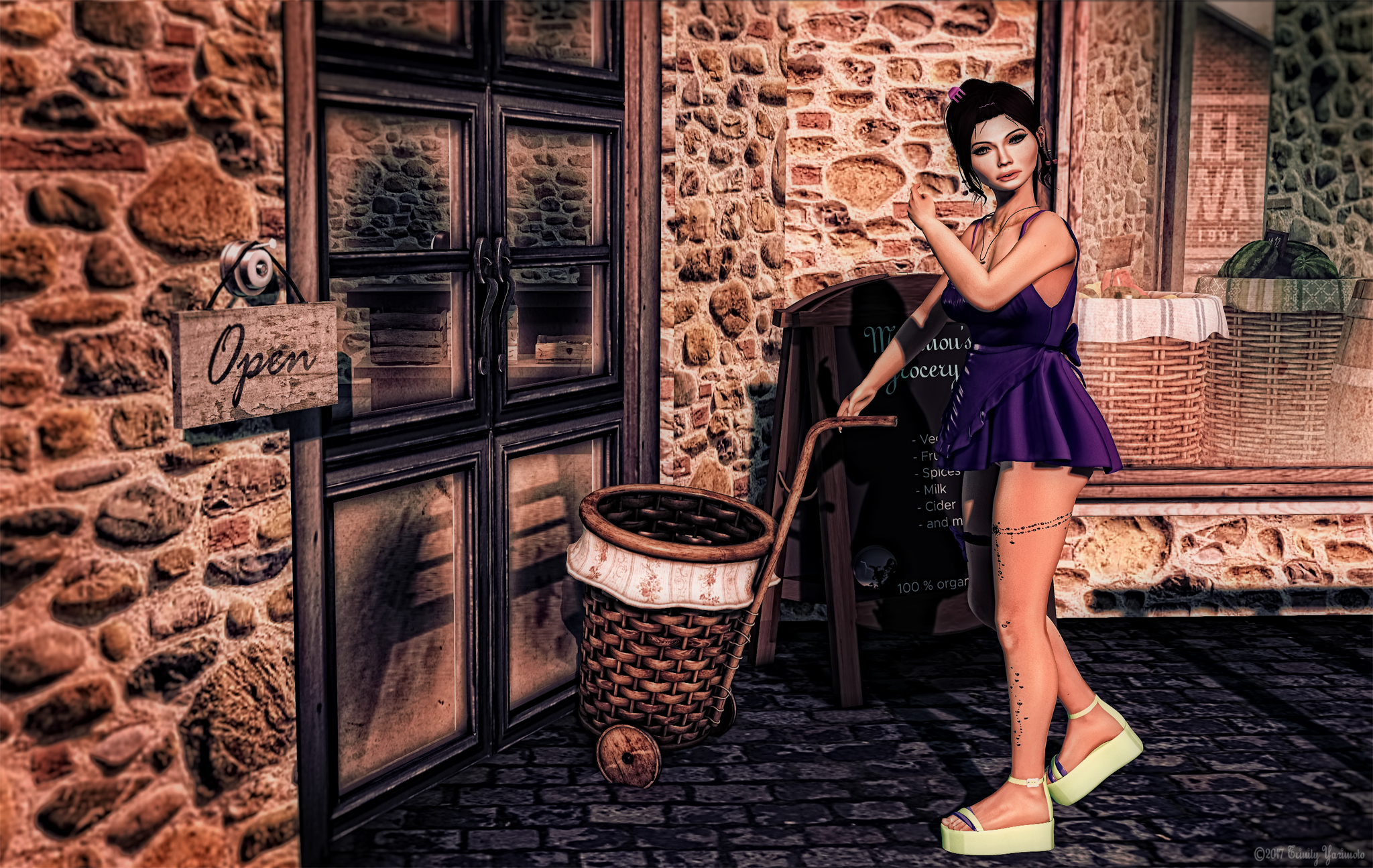 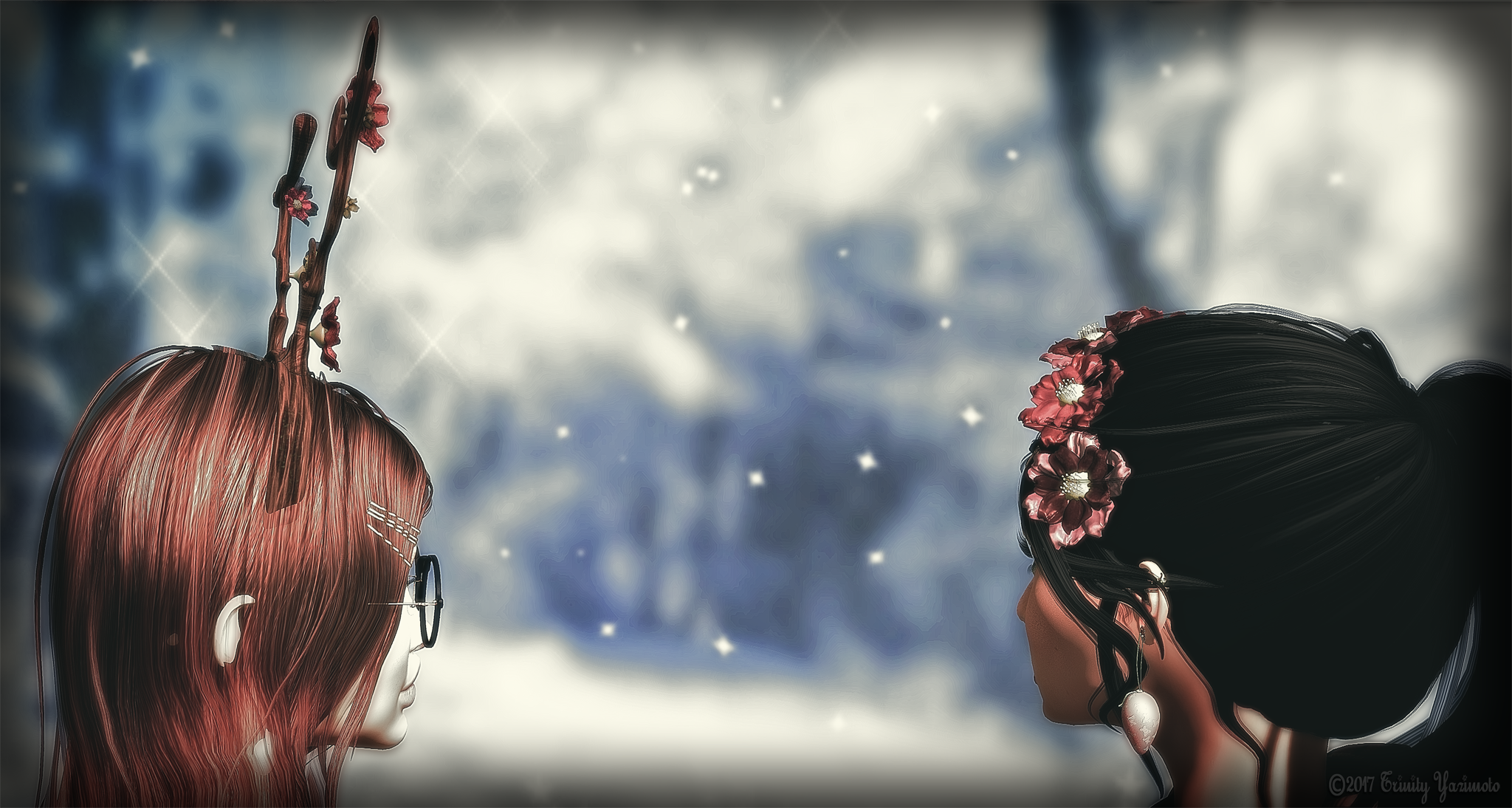 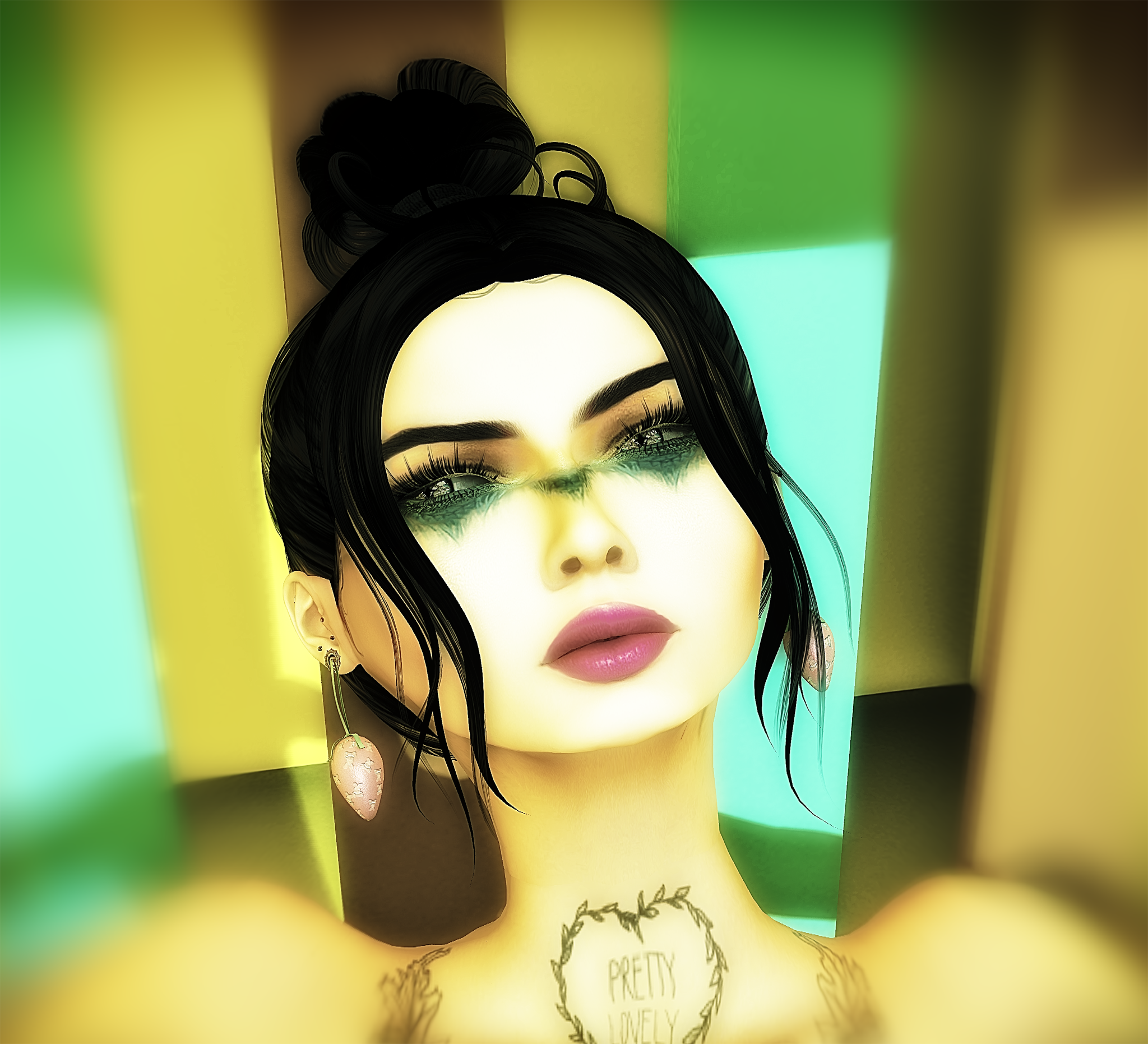 April is the month of Easter… Soon we will see bunnies and chicks running all over the fields and hide here and there chocolate eggs. Unless, we see hens running after them because they aren’t happy to see such mess with eggs… Petit Chat exclusive for the Square1 event is also about eggs…. Those cute […]